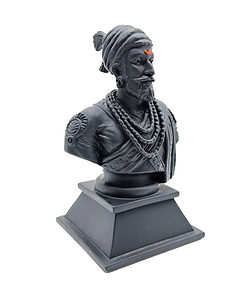 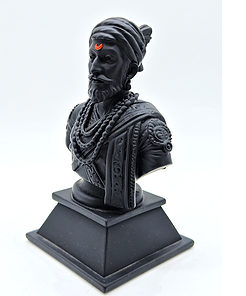 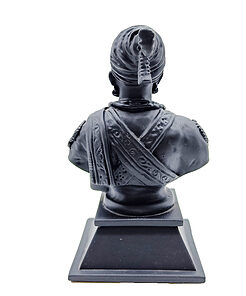 Shivaji was born in the hill-fort of Shivaneri, near the city of Junnar, which is now in Pune District. Scholars disagree on his date of birth. The Government Of Maharashtra lists 19 February as a holiday commemorating Shivaji’s birth . Shivaji was named after a local deity, the goddess Shivai. Shivaji’s father Shahaji Bhosale was a Maratha general who served the Deccan Sultanates. His mother was Jijabai the daughter of Lakhuji Jadhavrao of SINDHKHED, a Mughal-aligned Sardar claiming descent from a Yadav royal family of Devgiri.

Shivaji belonged to Maratha family of Bhosale clan. His paternal grandfather Maloji (1552–1597) was an influential general of Ahmadnagar State, and was awarded the epithet of “Raja”. He was given Deshmukhi rights of Pune, Supe, Chakan and Indapur for military expenses. He was also given Fort Shivneri for his family’s residence (c. 1590).

At the time of Shivaji’s birth, power in the Deccan was shared by three Islamic sultanates: Bijapur, Ahmednagar, and Golkanda. Shahaji often changed his loyalty between the Nizamshahi of Ahmadnagar, the Adlishah of Bijapur and the Mughals, but always kept his Jagir (fiefdom) at Pune and his small army